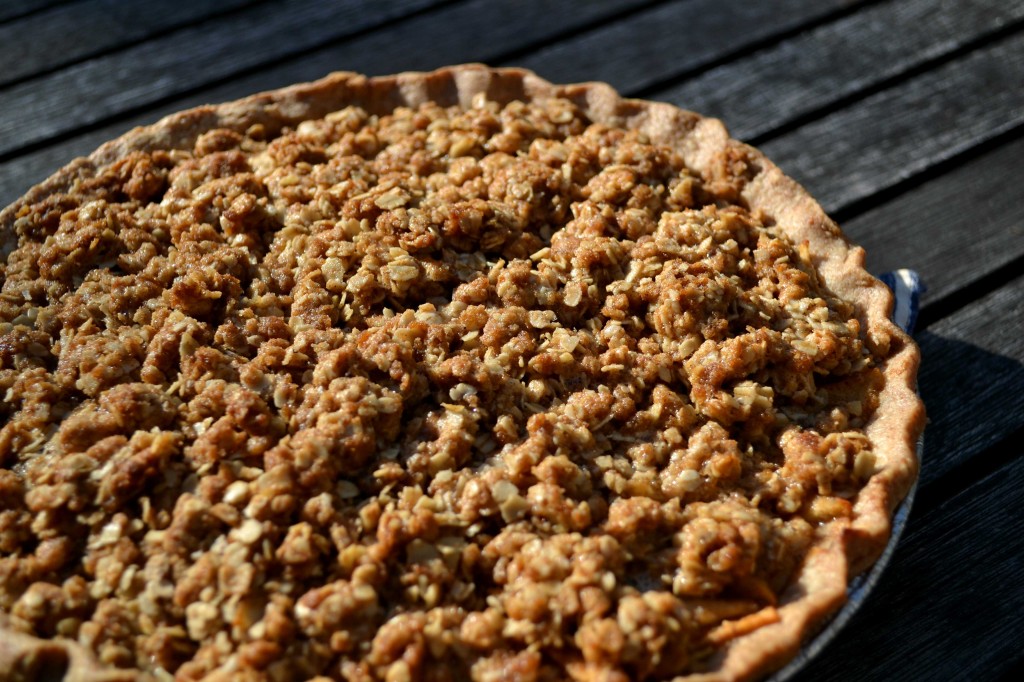 Pear Apple Pie is perfect for the fall season and makes a sweet ending to your Thanksgiving feast. It contains seasonal apples and pears nestled in a flaky spelt crust topped with a sweet crumble. I like to use spelt flour in this recipe because it adds a delicious nutty flavor to the crust and it is a great source of manganese, which is important for healthy joints. 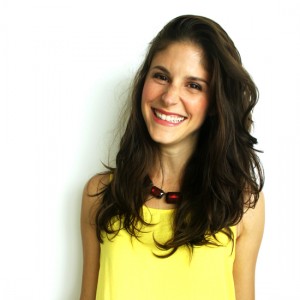 Jesse Lane Schelew, BSc, CNP is a cheerful Holistic Nutritionist, motivating speaker, cookbook author and wellness writer. She is the founder of JesseLaneWellness.com, a web based holistic nutrition practice and holistic recipe resource. Jesse Lane is also the resident Holistic Nutritionist at Yellow Gazebo Clinic in Toronto, Ontario. Jesse Lane is passionate about nutrition helps positive and vibrant individuals unlock the incredible healing power of food and reclaim their health.  She is a co-author of The Holistic In the City 21 Day Smoothie Guide and has contributed to recipes to KrisCarr.com, MindBodyGreen.com and Get Naked in the Kitchen: Healthy Recipes That Are Proud To Bare It All.

You can connect with Jesse Lane on Twitter, Facebook or Instagram @jesselwellness. Whenever you make one of her recipes, take a picture, tag @jesselwellness and use #JesseLaneWellness!