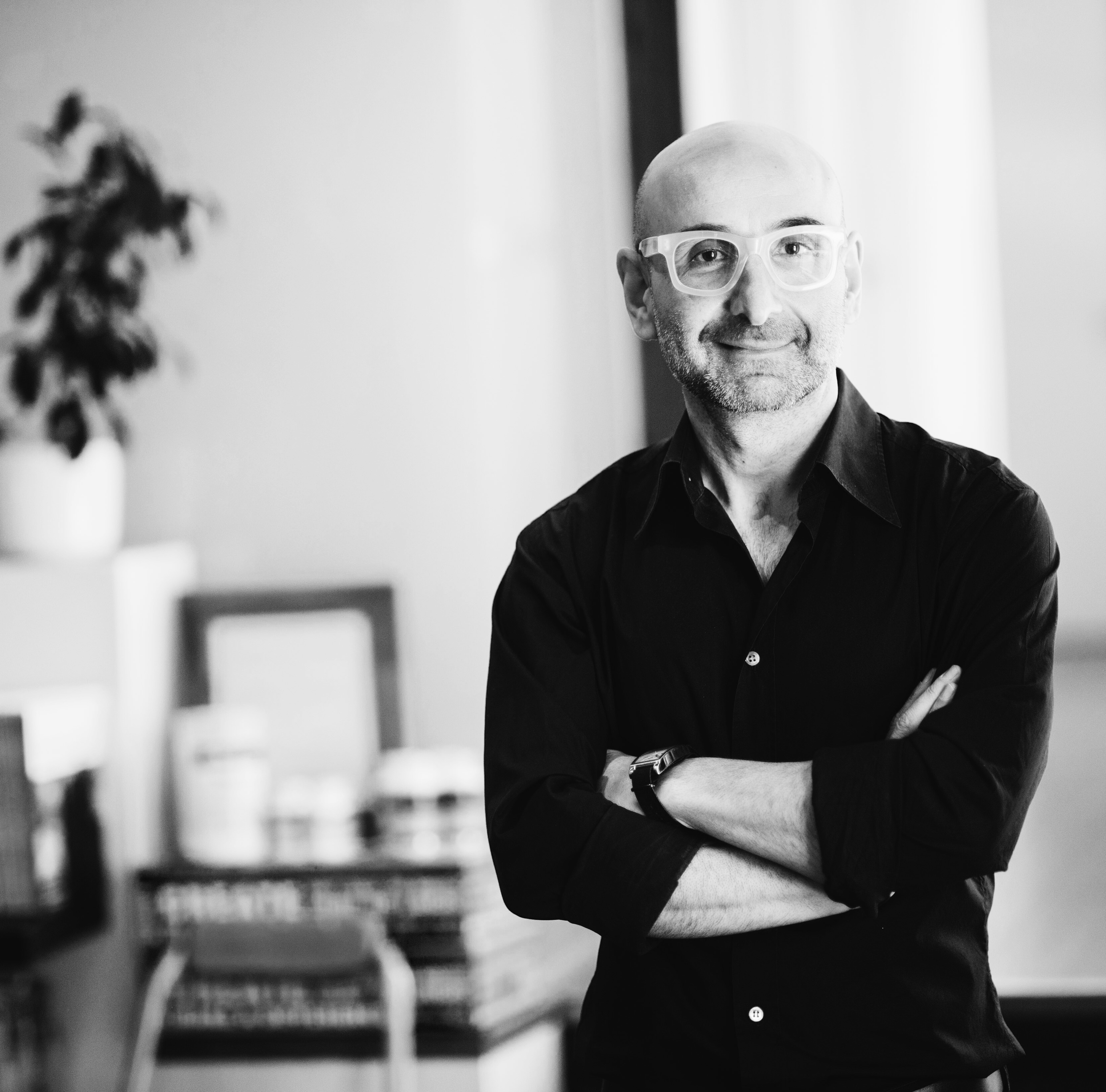 It is fairly easy to measure the fatigue we feel from the level of a particular task—there are physiological, metabolic measurements that can show us. But on the level of overall fatigue, it becomes more complicated and we are less equipped to judge for ourselves.

There are five variables that I would include when looking at fatigue. There is fatigue on the muscular level and at the respiratory level; then there is what is going on at the level of the brain, including the psychological level and the spiritual level.

The first two are those for which we have data based on performance. We can measure muscular activation, endurance, load, and fatigue. From a respiratory standpoint, a 5-10% improvement can elevate performance. These are the most empirical markers and, arguably, the easiest to train.

From the psychological perspective, much of fatigue is based on perceived exertional demand which is formed from our history and memory. If you have run a half-marathon successfully before, for example, this task will be perceived to be less threatening than if you are doing it for the first time; if it was absent of physical pain or anything catastrophic, you have that to draw from.

Spiritually, anything that you are undertaking with purpose and passion, for a cause and with choice, will be emotional motivation. Doing something in memory of someone, for instance, may be fuel to counteract fatigue in the right mindset. Even having a simple mantra in your head can serve you when the going gets tough.

From the evolutionary perspective, you can think of the brain as an ice cream cone with three scoops. The first scoop is the lizard brain which developed about 300 million years ago. It is developed entirely in utero and is responsible for local decision-making at the spinal cord level; its responses are entirely reflexive and concerned with survival. The second scoop is the mammalian brain which developed about 200 million years ago. Where our memories and emotions come from, it is developed half in utero and half as we go. The neocortex is the third scoop and, while its time of origin is not clear, given that language developed 70 000 years ago, this seems like a probable time. It is responsible for purposeful thought and decision-making, and trying to inhibit the stuff that is happening in the other areas.

To look at the brain’s relationship with an actual ice cream cone, the lizard brain wants to eat the ice cream, the mammalian brain recognizes that it may feel good to do so, while the pre-frontal cortex acknowledges that it may not be such a good idea. Don’t take it personally, they all do what they have evolved to do.

In the spirit of simplexity, this is how the brain works. Neurons (cells in the brain) communicate via electro-chemical signals which produce cellular waste based on usage; a cluster of neurons form a network that is task-specific. The more a neuron fires, the better you are able to recruit this firing as part of a network, the less fatigue you feel. That is, the more a network is reinforced through repeated stimulation, the less demand on the system to fire it up. Likewise, the fewer networks you are operating at the same time, the more energy you will have for the task at hand. While you are running, for example, your brain is controlling your coordination and your biomechanics in response to the physical demand. But, if you are also thinking about a work email that irked you at the same time, there is more neuronal traffic on the networks, cluttering up the space and creating another demand.

Functionally, there are two main networks at work in your brain—one that says ‘stop this madness’ and one that says ‘go get it’; a default-mode and a focus-mode. Those things that fall into the default category include past experiences and perceptions, old stories and thought patterns—the things that run in the background. It is estimated that the brain is in default-mode about 60% of the time which, paradoxically, is more metabolically demanding, but familiar; the brain hates uncertainty, preferring familiar over unknown—even when the unknown may be better.

If the perceived demand of your endeavour is great enough, your brain has the power to shut you down by inhibiting blood flow to the muscles or repressing respiration via your diaphragm. But, when your physical and psychological load are getting the better of you, it is what tools and motivation you have within your focus-mode to sustain your effort that make the difference. These aspects are not measurable; like happiness or feelings of love, they are not quantifiable, but instrumental to success.

When looking at managing fatigue, note that your brain’s job is to detect fatigue, but your psychology will interpret it, and your body will respond accordingly. If you are getting enough restful sleep, being nutritionally mindful, and are aware of the thought patterns that accompany the narrative in your default-mode, you will have less neural traffic and more energy to exercise the task or activity in which you are engaged. Additionally, shifting from one mode to the other is energetically expensive, so the less energy you have to spend fighting the other stuff, the more you have to focus on your task.

Understanding the brain is at the razor’s edge of understanding how fatigue plays out in our bodies, both in terms of synaptic traffic and metabolic demand. Sometimes you may pacify those first two scoops to just eat an ice cream cone, but know that is not a viable long term solution! Being able to just breathe or have a mantra like ‘I am enough, I have enough’ can be simple ways to calm the system. Accepting that you’re human and being fluid rather than rigid in your narrative can also expand your capacity.

Whether your task is physical or mental, work or play, if you want to optimize your functional capacity, you need to optimize your distress tolerance. By being mindful of all of the areas involved, you can get a bird’s eye view of yourself as an actualized human being—one who is capable of modulating your response and regaining your optimal state for maximal energy. 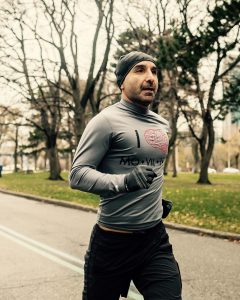